Al Pacino, Any Given Sunday Speech, has accumulated over 17 million views on YouTube (last time I checked), and that number is still growing. Is this the best men’s locker room pre-game inspirational speech to be ever featured in a football movie?

Did you like actor Al Pacino “on any given Sunday” speech and his timeless quotes? View other quotes about love and life by famous people.

Al Pacino Any Given Sunday Speech | Inch By Inch

Al Pacino is one of the greatest actors, and he reminds us of the importance of leadership when he delivered his iconic “Any Given Sunday Speech.”

It’s no wonder why the Patriots, Cowboys, 49ers, Steelers, and Packers all have multiple rings while others have none. All these franchises realize the importance of leadership.

They seem to have all the top players because they develop the players they draft. Other franchises squander one high draft pick after another because they don’t have a coach like Tony D’Amato to maximize their potential.

Were you inspired by Al Pacino Any Given Sunday Speech? View more speeches

17 Most Inspiring Speeches In Sports History

When looking for inspiration, you can often find it in the words of coaches and athletes. These words of wisdom from some of the greatest sports speeches in history will inspire and motivate you to take on life’s many challenges.

The simple act of smiling and a good felt laughter could be an instant mood lifter. If you want to live a happier life, make laughter a part of your daily routine.

They say laughter is the best medicine, and that may be the case. A recent study conducted by Jun Sugawara and published in The American Journal of Cardiology found that “mirthful laughter” had a beneficial impact on cardiovascular health.

It doesn’t just improve your physical well-being; laughter has been shown to aid in combating depression and is a proven coping skill for overcoming grief.

Having a sense of humor has been shown to affect the quality of life and aid to general feelings of well-being. So, sign up for a joke-a-day in your email or maybe listen to a comedic podcast to get your daily dose of humor.

Writing down your goals will help you be efficient each day by having specific tasks that you want to complete by the end of the day.

Adopting the habit of having your goals written down will also serve as a reminder for you throughout the day of what you are trying to accomplish.

You will feel a sense of accomplishment when you look at the list of goals that you created at the beginning of your day and checking out all of the tasks that you were able to complete.

The saying that good things come to those who wait is true when it comes to wealth building. Millionaires develop a habit of waiting on the small stuff so that they can focus on the bigger picture.

Delayed gratification means you will spend less money and time on areas of your life that are not that important. That allows you to focus on the areas that you want to prioritize.

Self-made millionaires recognize that there are times when they need to wait patiently and make small sacrifices for a larger goal.

For example, saving money to start a business may require putting aside little luxuries that don’t give you pleasure or happiness.

Form the habit of making sacrifices in the short-term results with the sole aim of accomplishing your goals in the long-term. Self-made millionaires are willing to wait when they are working on a goal that is important to them. 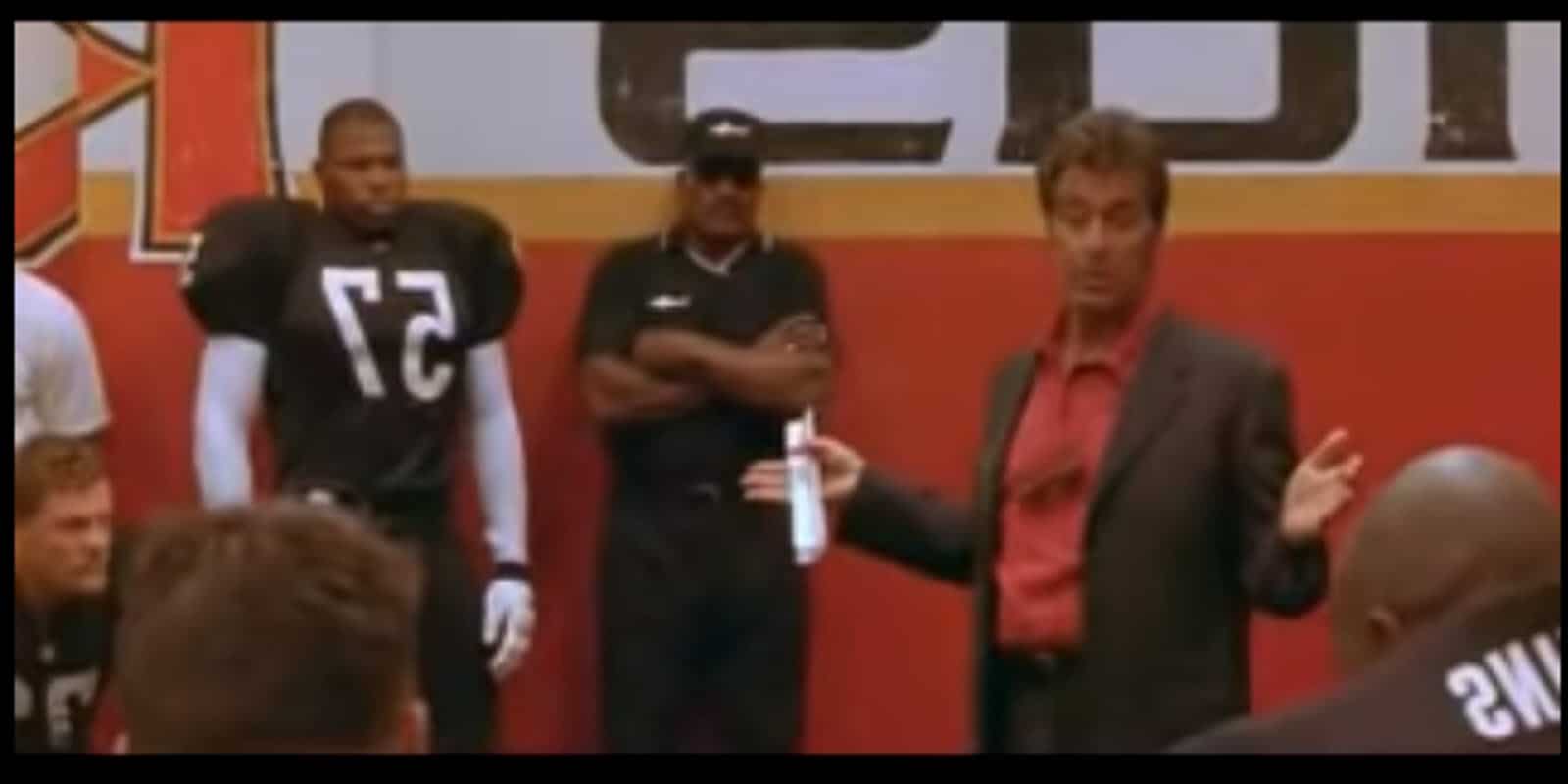